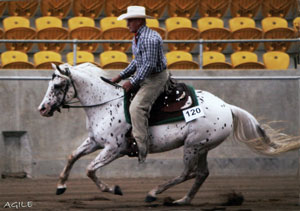 Jo Donaldson of Gunnedah NSW is having a ball with her new gelding Avenlee Starbuck.(EFA name Cadbury.all thos echocolate spots!!)This great moving horse was bred by Heather Lee of Helidon Qld.Heather also usually has nice youngsters for sale.Jo is a dedicated dressage fan and arranges some great dressage clinics in the area with talented trainer Carlos De Cleermaeker. 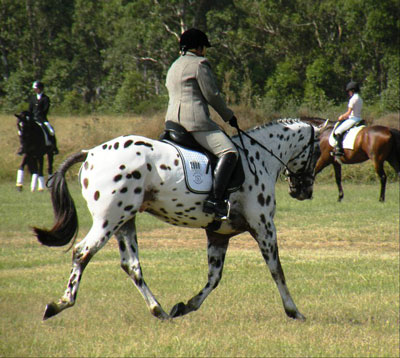 Caroline Kitchener,Tasmania,fell in love with the huge foal Cayuse Walkin N'Talkin on a visit to Club Cayuse earlier in the year.This big,flashy moving boy is headed towards a great riding /showing career and he started off well winning reserve champion in the first Sportaloosa Video Foal Futurity against 17 foals from Oz and New Zealand. 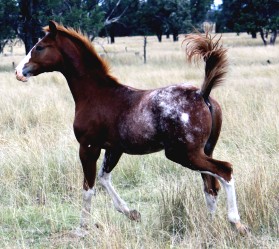 One of the last sons of the cutting legend Ric-O-Lena ,Cayuse Let's Tos has headed south to Frankston Victoria.This unusual buckskin roan gelding is going to be the trial riding and show mount for Yvonne Millett.We hope you have many hours of wonderful riding together.Enjoy. 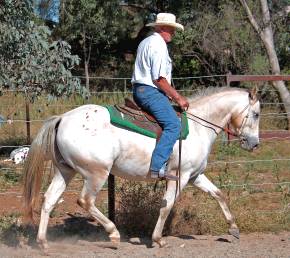 A CAREER IN EVENTING..

Rebecca Morsink,Bundendore,NSW has fallen in love with her new filly Cayuse Perfectly Grand,(obi).This lovely red dun blanket girl is another super moving daughter of Cayuse A Grand Illusion(he certainly is putting the movement into his babies).She is excited about training this young filly and eventually tackle some eventing courses on her,best of luck and keep us posted. 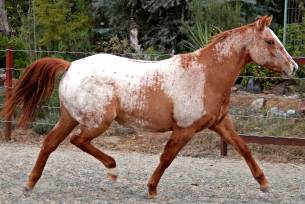 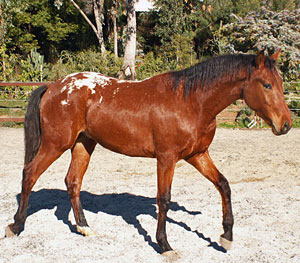 The handsome Royal Hit gelding,Cayuse Mighty Hit has been added to the Symonds family show jumping team.This keen family from Kidmans Camp Bourke are a very talented team of extra keen show jumpers so Mighty Hit has landed in some very good hands!Young Kayla has also put her claim on the big foal Cayuse Warrigal for another future star.
Thanks and keen to hear good things in the future..... 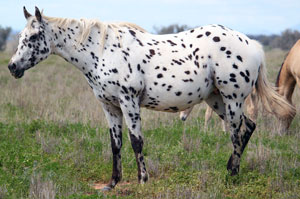 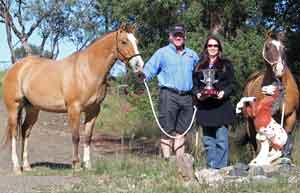 There Are Great People In the Horse World!!

We want to thank Aaron and Mel McDonald,Young NSW for their great gift of the most super perpetual trophy for the Sportaloosa International Video Foal Futurity.They are also excited that their brilliant old broodmare Cayuse Mighty McJames is the first mare in foal to Lor's Flashpoint Af Lyn!Plus they took home my favourite Cayuse Sign Of A Storm in foal to Cayuse A Grand Illusion.Boy they might even win the trophy back next year! 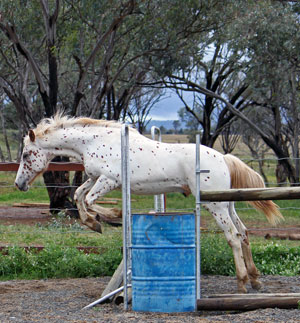 PUTTING THE SPOTS BACK INTO TEAM PENNING/CUTTING!

Congratulations to Jenny McNabb,sunshine coast Qld . for selecting the super athletic leopard gelding Speakin Spanish.The first foal by Cayuse Chatta Lena and I think she'll find he has all the right moves to put any cow in it's place!He can jump too!!!Club Cayuse horses are bred to be multi talented....and they are!!

We had a great trip to Equitana ,Melbourne.Thanks to Ann and Warren Lewis of Lewiville Appaloosas for putting us up for the week.Had a very busy time manning the Sportaloosa International Stand in Breeders Village.Talked to hundreds of people and lots were very excited about the promoting of the spotted sporthorse in open company.Cayuse A Grand Illusion made lots of new friends and also had a busy time between sleeps in the stallion parades and breed demos ,also gota an interview on HorseTalk TV and the newspapers.!He was glad to get home to his girls!!Worried that 'Alf' might have stolen them in his absence!! 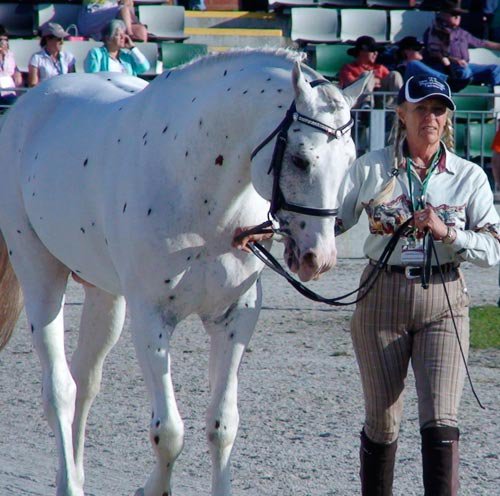 Do I have To get up again!! 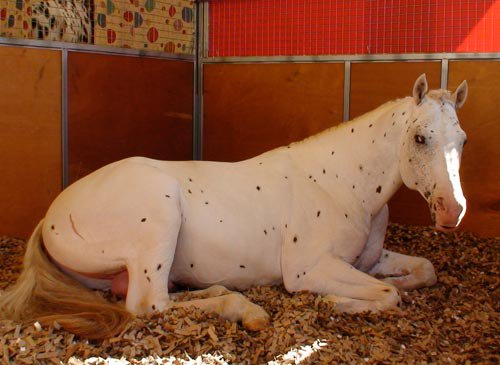